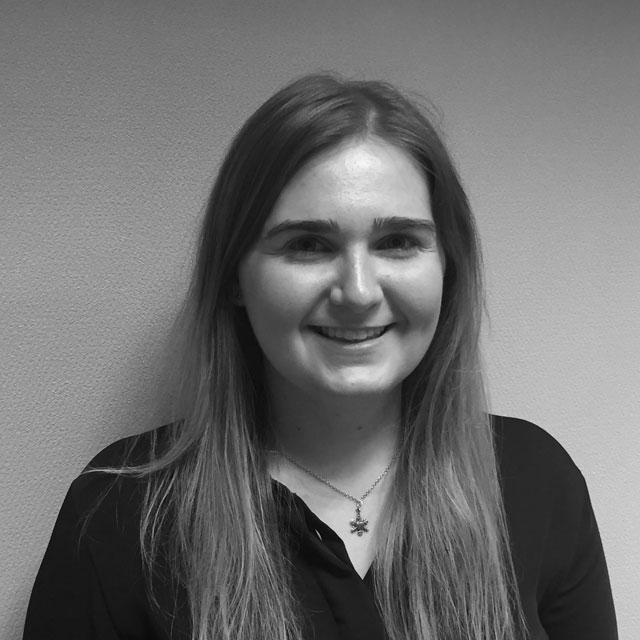 Natassia joined Bankfield Heath in February 2016 after graduating from the University of Birmingham with a degree in English. Natassia also completed modules in Psychology as part of her course and has a strong interest in law, having read law theory for other modules.

Natassia is the Personal Assistant to the Director, Ish Ahmed, and assists on a range of casework and management matters.

Natassia is the first point of contact for clients in the Sheffield office and is currently assisting Chloe with her casework.

Natassia is the go-to person at Bankfield Heath and a fountain of knowledge. 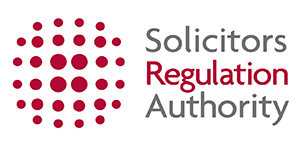 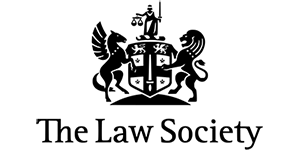